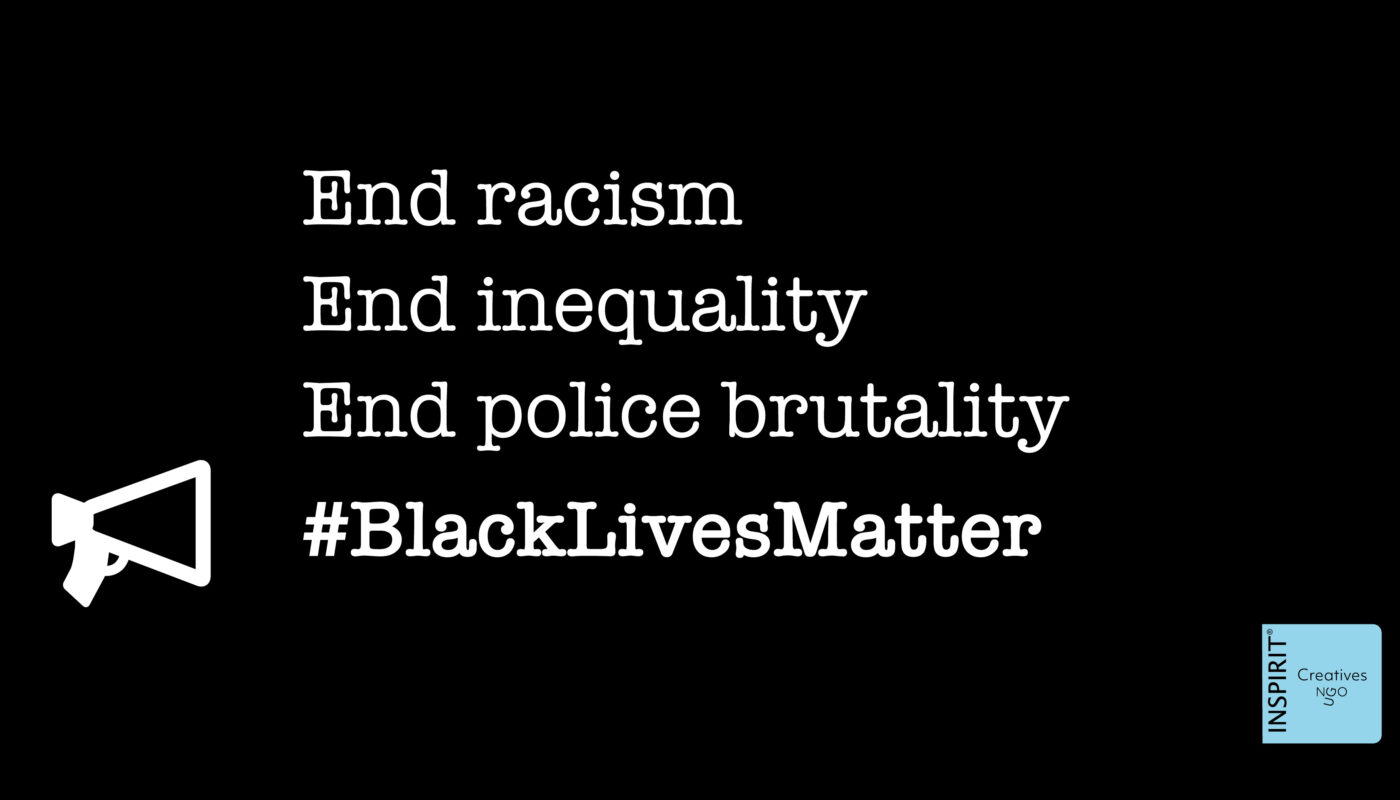 How do we justify police using excessive force against black people and not call it a first degree murder?

How do we justify paying less to black people for doing the same work as whites?

How do we justify denying access to health care to black people?

How do we justify taking advantage of black peoples’ lands in their own home countries, in Africa continent?

It isn’t justifiable. ‘Laws that allow freely discrimination, must be replaced.’ MUST, because it is a fundamental human right. Laws that facilitate these unethical inhuman practises, are not ‘Laws for justice’, but laws implemented in order to benefit white and privileged people, who want to take advantage of black people, to accumulate their personal wealth and power.

The more laws that are implemented to benefit taking power over black people, the more oppression and ethical wrongs will be present. Centralization is feeding directly to unethical future societies.

“Law enforcement’s duty is to protect the citizens from harm.” Has become an everyday joke worldwide. “Law enforcement” is used to kill people, who are exercising their fundamental human right to freedom of expression, in means of protesting, against injustice and racism. “Law enforcement” call these events riots. While governments assembling for writing and implementing unjust laws, are called meetings.

In the worst case, black activists and black journalists are labelled as ‘terrorists’, to justify their imprisonment and silencing them for good. In the name of ‘protecting the citizens and public from harm’.

Ask yourself! Is this the future society you want to live in?

We should all be ‘transparent’, without a color, in front of true, unbiased justice systems. Have the same rights to food, water, medicines, pay, social security, SAFETY and be treated in a dignified and human way.

We take a knee, in front of injustice, now and forever. It is our duty as an ethically correct citizens and Civil Society Organization, as a NGO and as a Company! We will not stay or be silenced in front of Police Brutality!